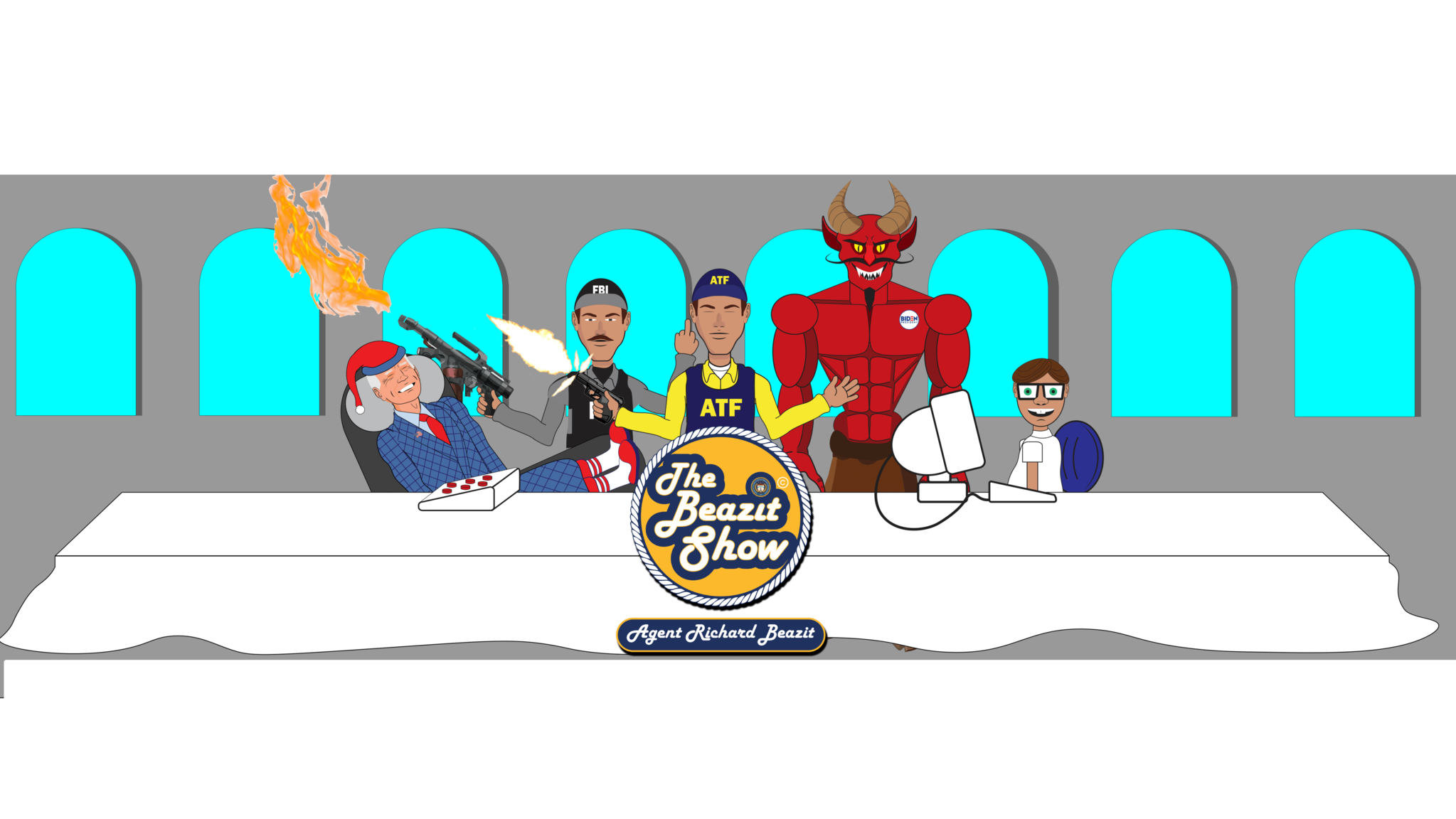 Richard Beazit is the most very very special AFT Agent to ever exist. Which he is more than happy to tell you about himself. His last name is pronounced Bazay, and he doesn't appreciate being called Dick Beats it. Agent Beazit is a true believer in the AFT's mission of gun control. There's never been a gun control law he did not approve of. He has dedicated his life to furthering the liberal agenda and he is just tickled pink that Joe Biden is president.

Why is Special Agent Richard Beazit low-key kind of a misogynistic racist?

Firstly, Agent Beazit cannot be those things because he is a democrat. Democrats can't be any of those things. Secondly, maybe you should mind your own business, bigot. AFT agents are literally the left hand of the democratic party, he's out here day in and taking guns from conservatives, what have you done?

Why does Special Agent Richard Beazit not seem to know what he is talking about?

It's not his fault, its your fault, for not believing hard enough in the law ... criminal.

Why does Special Agent Richard Beazit keep saying I should go to jail?

Because you should. Perpetrator.

Where can I watch the Beazit show?

Is this show endorsed by the AFT?

No, its satire you simple simple thing. The cartoon man is not an actual federal agent.

Ok Seriously, why are you guys making this?

Because the government is ridiculous, and it's fun making fun of them.